I told her that I would have told her, had I known.

As usual, the sighs, the diverted glances, the “I-don’t-knows.”

It’s okay.  I’m pretty used to it, not that it still doesn’t hurt, or squash some deep part of me – annihilate, erase – but familiarity breeds, and it’s not contempt, at least not for me.  More like resolve, or, well, accustom, I don’t know.

Still I would have conversed about the interstice.  Or its plural.  No one can know what we’re talking about (in my opinion) – that’s why we talk (in my opinion).  But I like to look at her.  Very much.  So sometimes I keep talking so that I can look at her longer.

Thus I would have explained – tried to – about the Interstice…had I known, I tell her.

It’s okay.  I’m used to it – exasperation.  It’s a sort of fatigue that settles on my interlocutors – my family, my friends, my lovers – as I triple/quadruple/unendingly (exponentially?) second-(meaningless term in this accounting)-guess whatever it is (emotion, idea, memory, event) I attempt to convey.

I don’t trust a thing as long as it’s questionable, and I’ve yet to discover something unquestionable.  I like inventing titles though.

She’s looking at me – softly, sadly, gently and quiet.  Sometimes she strokes my hair with her hands and lets me rest my head (the physical part) in her lap.  It kind of helps.  But the rest doesn’t rest.

Things are only temporarily.

That’s the sort of idea that keeps me alive.  Temporarily.  And second-(exponentially)-guessing.

She’s still there.  Here.  Though.  Hence the interstice.

I try to explain.

As if “interstice” possessed meaning – definition beyond the moment activated or utilized.  As if it indicated.  “Meant” – a convergence-point (limitless above and below and abroad) of conventions of time and of space – a realm that felt (seemed) shared.  Held in common.  Nothing is “held” – or that temporarily.  It seems.  I don’t know.  It’s certainly questionable – is it – “certainly”?

I don’t know.  Which I thought, or I think, is the entry to wisdom, but even that – I don’t know.

She’s still here.  And I question – who is it?  Who is still here?  And what for and/or why?  And where is this trembling “here”?  I can wonder, after all.

-“Wonder what, exactly?” she queries.

I don’t know.  I’m a human.  Some odd conundrum of pieces and parts that cohere, correspond or reciprocate in hold-together activities for awhile…call it “organism,” there’s that, it would seem, but seem only, digging in it is hard to convince – a location, identity, consistency, avocation or being.  It’s just so – apparently – temporarily.

Exasperating.  You see?  You dig?  What I mean?  That’s what we’re after (I think) – what it means.  But what that means is uncertain, I think or surmise.  We don’t know, it would seem, we’re uncertain.

Let me describe this – the interstice… 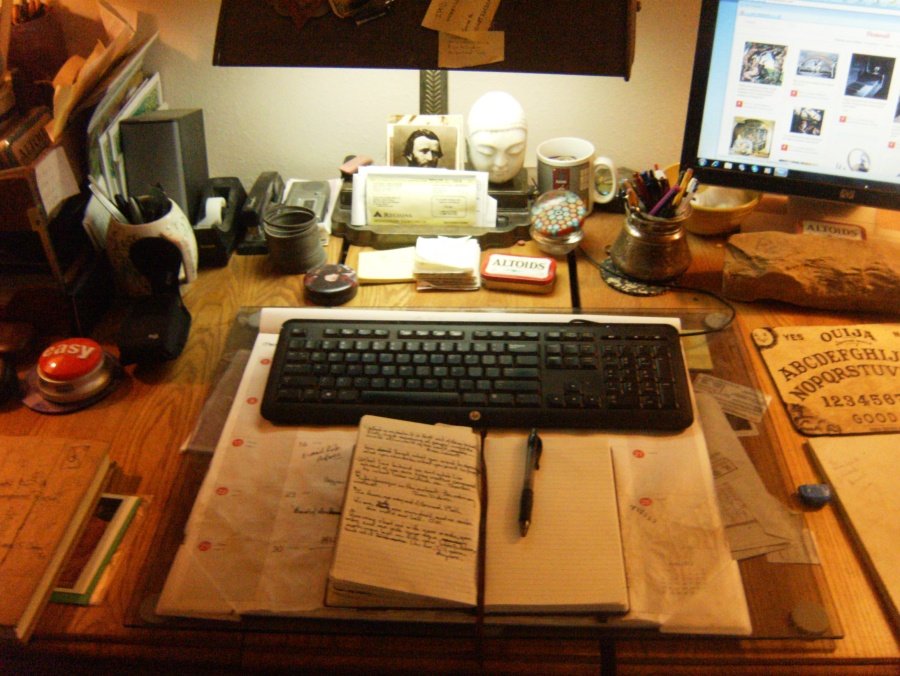 Another trustworthy voice. I appreciate so much the time, thought, attention and language you compose K. A.

This is work that is consistently remarkable – toggling existence in the palms of our hearts – this way, this way, this way and that. I applaud Summer’s work, like a van Gogh – the uncanny superior ability to work in many mediums with excellence. Thank you for making Summer.

The wistful sigh-song of the Golden Crowned sparrow in my twilight yard means it is mid-autumn, and they have returned. They usually bring a lift to my heart, otherwise sinking at the thought of another summer gone. The sounds of an inward ritual for the intuitive mourning of the fading daylight. But many haven’t returned to the feeder yet, I suspect because the neighbor’s fat, black cat, named Tater Tot by my son, hovers around their tree. The owner has stopped loving Tater Tot in the ways cats demand, so he saunters from his home to perch on our side of the street where our other neighbor feeds him, and where he apparently receives the necessary recognition, even if it is me yelling profanity at him.

Tai told me that tragedy was born when the individual came to be, when one voice was singled out from the chorus. And tragedy…