Suffice it to say, I’m not much into “proofs” – in language or tone.  Suspect I can’t believe them.  I won’t be able to prove there’s an interstice – I know that.  Won’t even attempt ‘within reason.’ Suggest.

There’s no “let me explain.”

Exactly the point, I would say, or nearly precise – that there isn’t.  I don’t know.  But it seems we converge – in some tiny remarkable space within time (or vice-versa) we’re dismissed.  Or not-missed – how to say it?

There’s a meeting.  It seems.  In a margin or more.

I don’t know.  I’m just saying, in hopes to be, to look at you longer.  Longer.  It’s a fight against death, that small word.  Simply, longer.  With you.

And I hum when the words sound just so.

Interaction.  Locution.  Between (I am thinking).

“Interstitial,” I say.  Interstitially?  How could I know.  It’s all susceptible to the mark.  The mark of the question.  I think of changing my own name.  Have before.  I like titles.  It was “Mark” for the question, the sign, and its music.  I would be Mark, Remarking.  The one with the curlicue brand, like the Zorro but curved with a point…on everything = ? 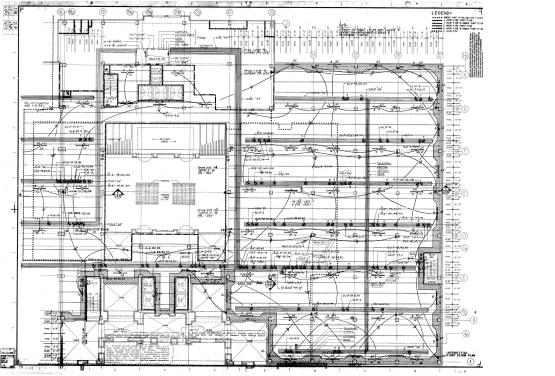 It’s okay.  I’m familiar.  Not that you worried.  There’s no worries, it’s all temporarily temporary – both state and enaction.  It’s just so (so it seems).  “Just-So Stories” he wrote, long ago, they’re alike and akin, episodic.  We describe.

Neither here and/nor there.  Interstitial.  In-between.  What I wanted to tell her, to say.  And I would have, had I known.

– “Known what, exactly?” she once said, and I stopped, for the meaning was lost, nonexistent.  Just so.

“That’s just how it is” I had said.  And don’t know, was surmising.  The world hypothetical and inspired ( I thought, at the time ) – simply possible.  I was wrong (perhaps).  But she stayed (temporarily).  The words lose their meanings.