The placing of propositions or clauses one after another, without indicating by connecting words the relation (of coordination or subordination) between them, as in Tell me, how are you?.

Parataxis is a literary technique, in writing or speaking, that favors short, simple sentences, with the use of coordinating rather than subordinating conjunctions (from Greek for ‘act of placing side by side’; from para, ‘beside’ and tassein, ‘to arrange’; contrasted to syntaxis or hypotaxis). 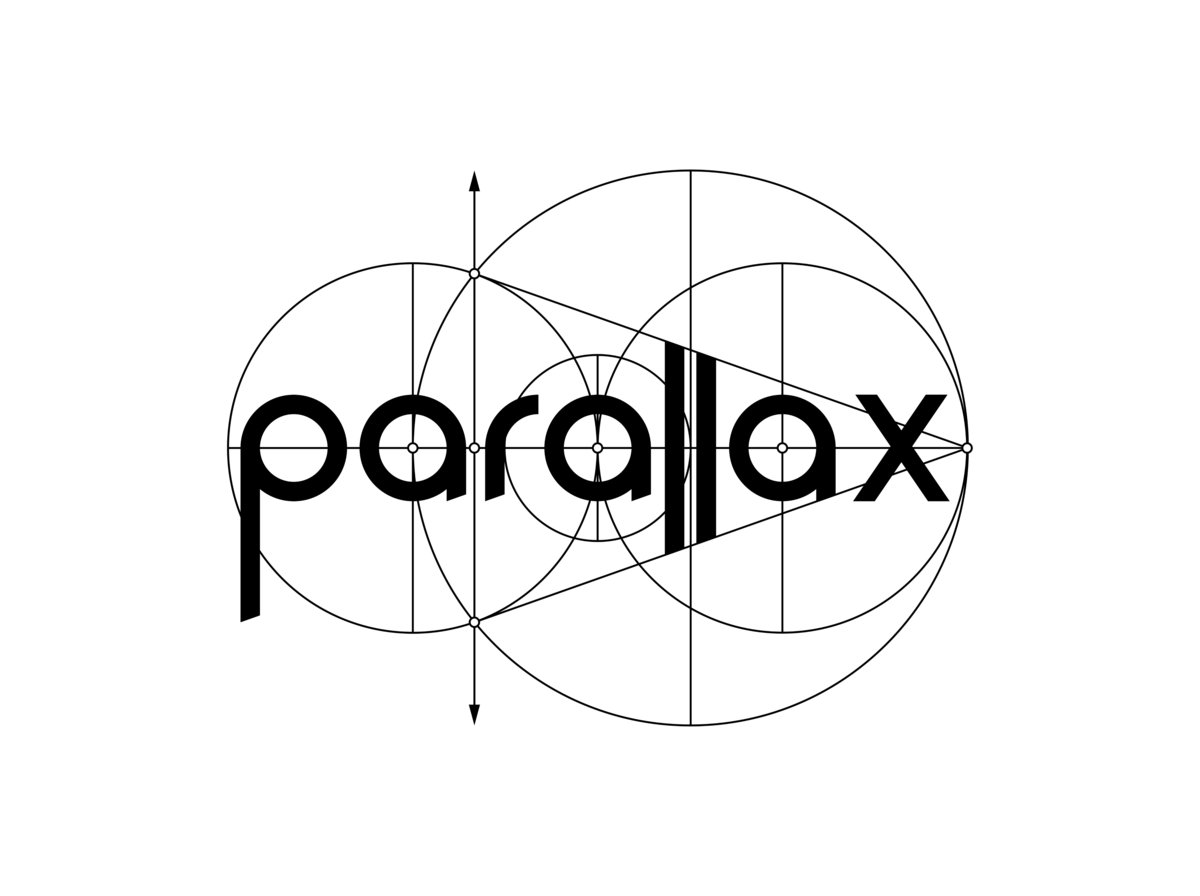 Difference or change in the apparent position or direction of an object as seen from two different points; (Astron.) such a difference or change in the position of a celestial object as seen from different points on the earth’s surface or from opposite points in the earth’s orbit around the sun. Also: (half of) the angular amount of such a difference or change; (Astron.) the angle subtended at a celestial object by the radius of the earth’s orbit, giving a measure of its distance from the earth; any of various similar measures of distance calculated by methods incorporating the motion of the sun relative to the local region of the galaxy, the proper motion of the observed body, the motions of a cluster of bodies having similar distances and speeds, etc.

Parallax is a displacement or difference in the apparent position of an object viewed along two different lines of sight, and is measured by the angle or semi-angle of inclination between those two lines. The term is derived from the Greek word παράλλαξις (parallaxis), meaning “alteration”.  A parallax is the difference in the angular position of two stationary points relative to each other from different viewing positions.