sifting through ignored piles of the semester

we call it “circling the well”

in which all paths

point to the gap.

we want to be loved

in the midst of

the rest of us

we touch the tiles

The urn is empty –

that our dancing fills it.

The semester is beginning to dissolve, moments opening up for readings that wander further afield… the pleasure of not squeezing freedoms into necessity however inextricably they are entwined… the reprieve arrives today in the form of:

“What is to be understood through seeing and hearing (even if not at first glance) cannot be too far removed from what is already known.  As incomparably as something unutterable may be expressed at times in a gesture, a grouping, a picture of feeling, or an event, this always happens only in immediate proximity to the word; as something hovering, so to speak, around its core of meaning, which is the real element of humanity…the essence of the person does not reside in his experiences and feelings but in his silent, persistent quarrelling and coming to terms with them.” 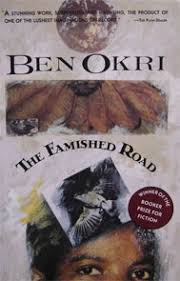 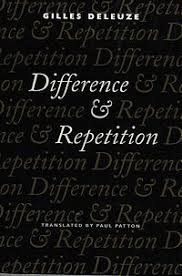 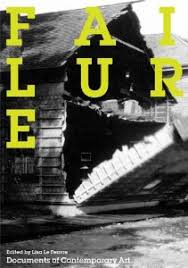 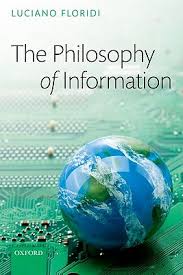 A body, emotive, sensitive, intentional – in an environment that includes me.

In a state.  For an activity.  Motional, potentially controllable: possessions, perceptions, cognition.

Being, doing, sensing.  Thinking, feeling, seeing, saying.  Behaving.  Acting, changing, being created.  Existing.  Having identity and attributes, symbolizing.  Relation is all.  The relations of relations. 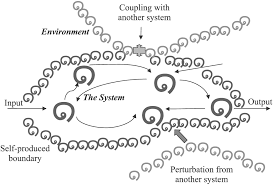 A stimulating realm of thinking

(and other grammar afficianados)

new work by Holly and I, in collaboration with Emily Hughes at Searchingtosee.com 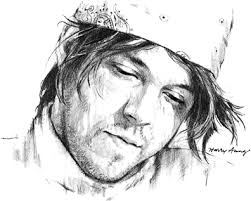 “He opens Nothing, with a nothing key” (Macedonio Fernandez)

(Arkadii Dragomoschenko) “Everything begins as an error of vision…”

Time.  How it fluctuates.  The excruciating and seemingly eternal wait…and that which occurs suddenly.  Whether it exists or not, we live on its terms.  Experienced, as with everything, to varying intensities.

Age-old commonplace: does movement (spatial) fragment a continuum (temporal)? or does some urge toward continuance (temporal) spawn diverse actions (spatial)?  Chicken or egg?  Or chicken in egg withwhile an egg in the chicken?  Choose your poisons.  Or not.  The terms preside.

When are we most apt to accede to the passage (spatial) that is (of) time?  Alternately referred to as “aging,” “progress,” “growth,” “erosion,” “deterioration,” “process” and so on.  Some quote/unquote “motion” variously rendered (perspectivally perceived).

“I had another friend who was so certain that the only way he could identify himself was through language and further by losing himself as object within language that he lost his mind, possibly within language as well, but I never knew what the hell he was talking about.” 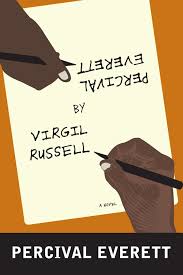 How to feel better again

Another year, a decade or a lifetime - sooth your body eternally

ПОЭТ КАФЕ
Daydreaming as a profession