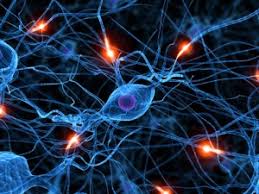 {eliminating parts of speech and tense(-ing)s}

Where we began, and when, was next-to-nothing.  How must have been something, and the what bears repeating.  Complex and variegated channels, ganglia alike to beans taking root, nutty and filigreed.

The event is conception and all its pertinent involve (where-when-events) – resultant growth of hairy little what-hows.

What is a theme-and-variations composition, melodies often scarce to trace, but certainly music!  Thrumming drumming subtle, with irregulating tremors, shushing swinging bellowed strings, replete with punctuations.  A human is a riffing thing, something of artist’s collage coupling biological systems and common laws relatively, referred to as patterns.

Person is an unstaid element, living requiring stimulation and acknowledgements, enough continuity to be.  Elaborate contexts of nurturing structures and their vice-versas.  Cells swimming fluids, objects in umwelts, mini-beasts scuttling a globe, as seen from various distances (perspectives not visibly limited).

And there you have a person (a what-how) and a world (where-when-event); synonymously person-making-world, er, world-making-person toggling looping recursive spirals adjusting discontinuous connectivities…

Perhaps each and overall what-how’s where-when-events all beggar why (i.e. remain puzzling) at which point (or somesuch of the like) there probably arises a who.  Who and why as yet unknown, being conjectured derivatives only from how-what in where-when-events.

All demanding further potentially endless inquiry and study and inventive erasures of conventional grammars and parts of speech. 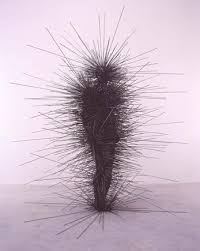