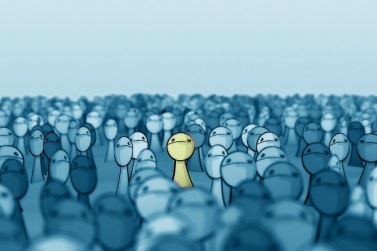 Increasingly I find myself filled with the desire of simply saying what I think about.  To some generative effect.

But “that’s too simple,” you say.  “Everyone knows that.”

And you’re right, again, and it’s the best that I can do.

Not that I don’t do other things, in living.  I hold jobs and work for pay (at nearly ANYthing) to keep a home, feed and educate my children, and attempt to convince them to try to try.

And then there’s the dynamo of desire.  Urges and drives, lusts and obsessions simply to have someone who will allow me to be close to them – to touch them and smell, listen and taste, copulate and serve and talk back and forth.  I don’t expect them to love me.  I’ve long given up being wanted or desired.  Can’t imagine I’ve ever considered myself necessary to someone or something.  For connection – to world, to literature and art, to thoughts and conversations, to knowledge and nature.

I cannot.  Oh I try.  I try.  I try again.  But never imagine proximity of others not involving pity, and my failure seem ever further from their marks.  Not better.  I’m 45 now!  Or 80!  No matter.

No matter, at all.  Perhaps.  I know this, that, some other stuff.  No matter. So I crave and wish and hope.  Failing further, and worse, never better.

But to say something simply.  How that?  I feel caught in a tangle of discourses.  What language to say in?  What field?  How to be heard, perhaps evaluated, to “count” or to “matter.”  I read something years ago by Nathalie Sarraute comparing the dreams or demands of Dostoevsky and Kafka to be recognized…no, acknowledged  (“From Dostoevsky to Kafka” in The Age of Suspicion). To matter.  Appear.  Have a voice.

GRORUS
Daydreaming as a profession